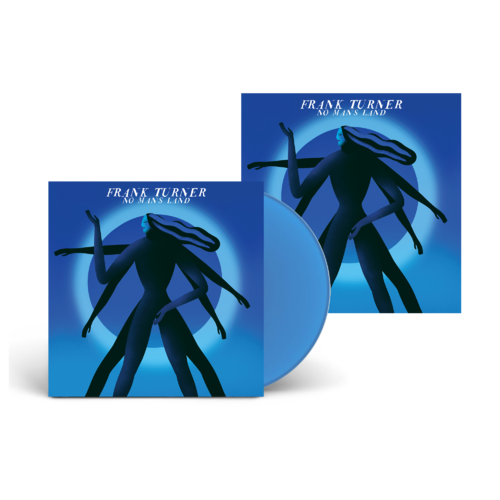 *EXCLUSIVE STORE FORMAT* Limited edition 180g blue vinyl, includes download card, comes with a signed print. Frank’s brand new album ‘NO MAN’S LAND’ will be released on 16th August. Dedicated to telling the fascinating stories of women whose incredible lives have all too often been overlooked by case of their gender, the women featured on the album’s 13 tracks come from across the world - from Byzantine princess Kassiani (The Hymn of Kassiani) to Sister Rosetta Tharpe, one of the most important and influential musicians in American History. With 2018 ‘Producer of the Year’ Catherine Marks at the helm, it features a dynamic cast of all-female musicians.Developed by the UK’s leading podcast production company ‘Somethin’ Else,’ the ‘Tales From No Man’s Land’ podcast will be released weekly from 3rd July. Featuring special guest contributors, each episode will delve further into these enthralling stories. Tracklisting: Side A 1. Jinny Bingham's Ghost 2. Sister Rosetta 3. I Believed You, William Blake 4. Nica 5. A Perfect Wife 6. Silent Key 7. Eye Of The Day
Side B 1. The Death Of Dora Hand 2. The Graveyard Of The Outcast Dead 3. The Lioness 4. The Hymn Of Kassiani 5. Rescue Annie 6. Rosemary Jane